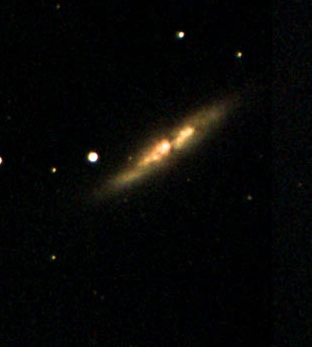 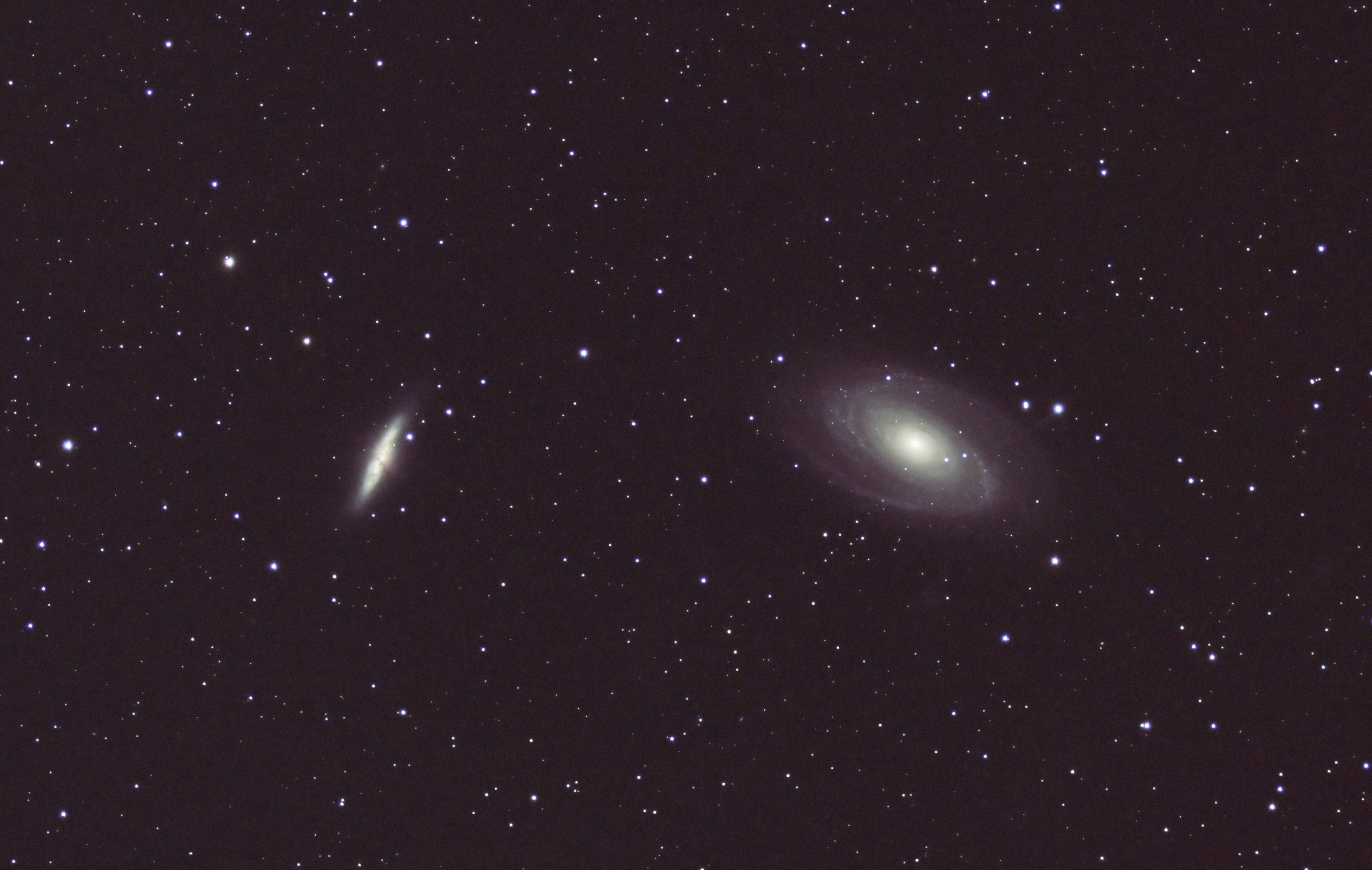 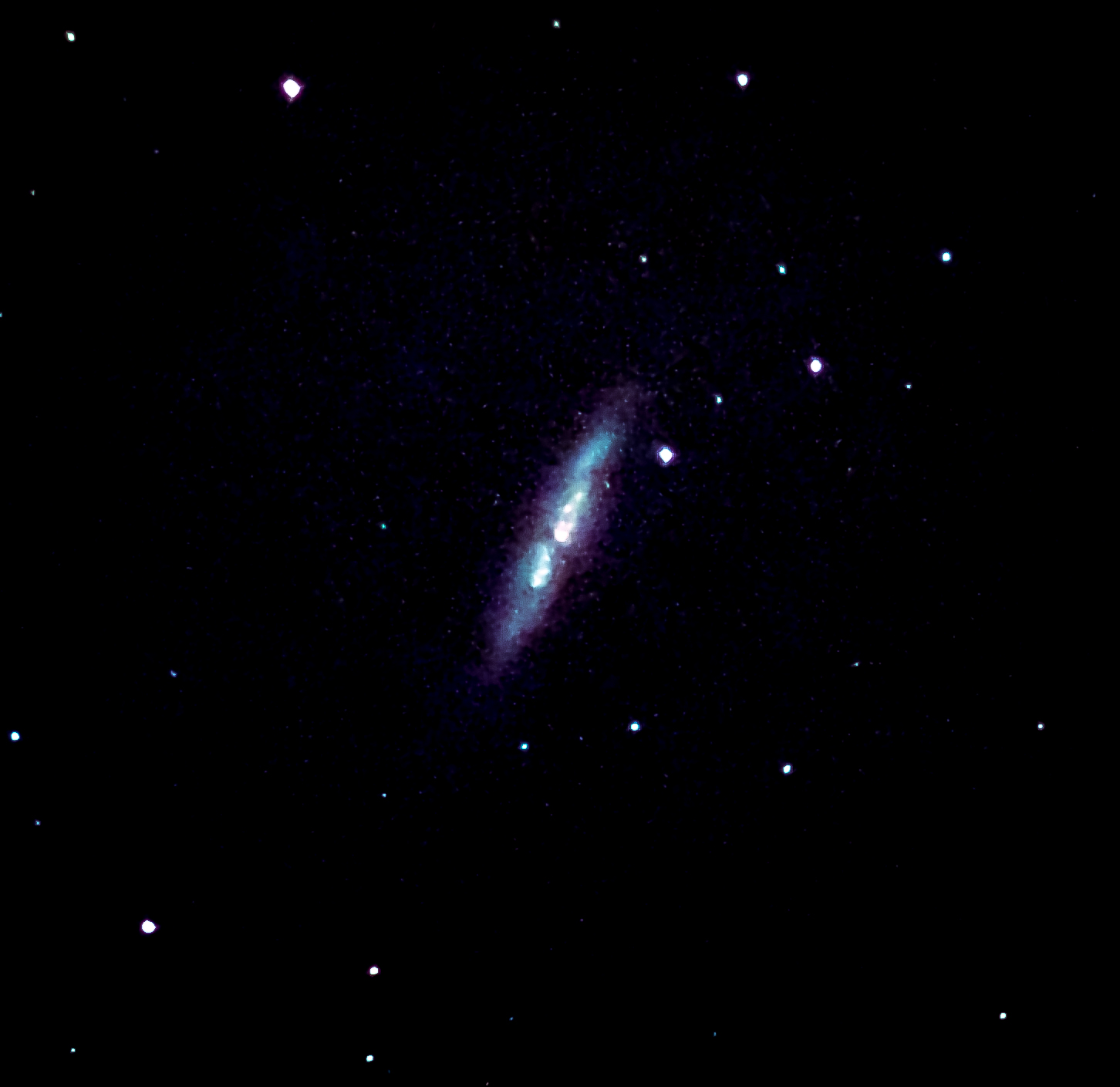 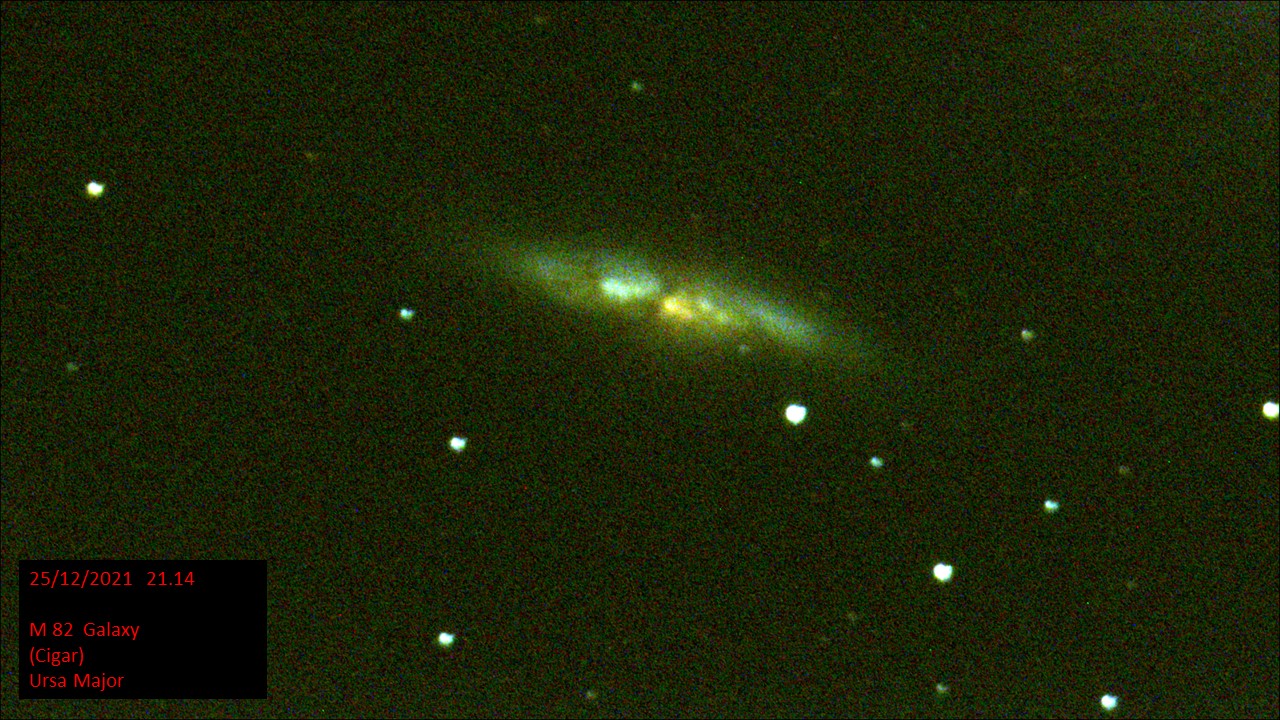 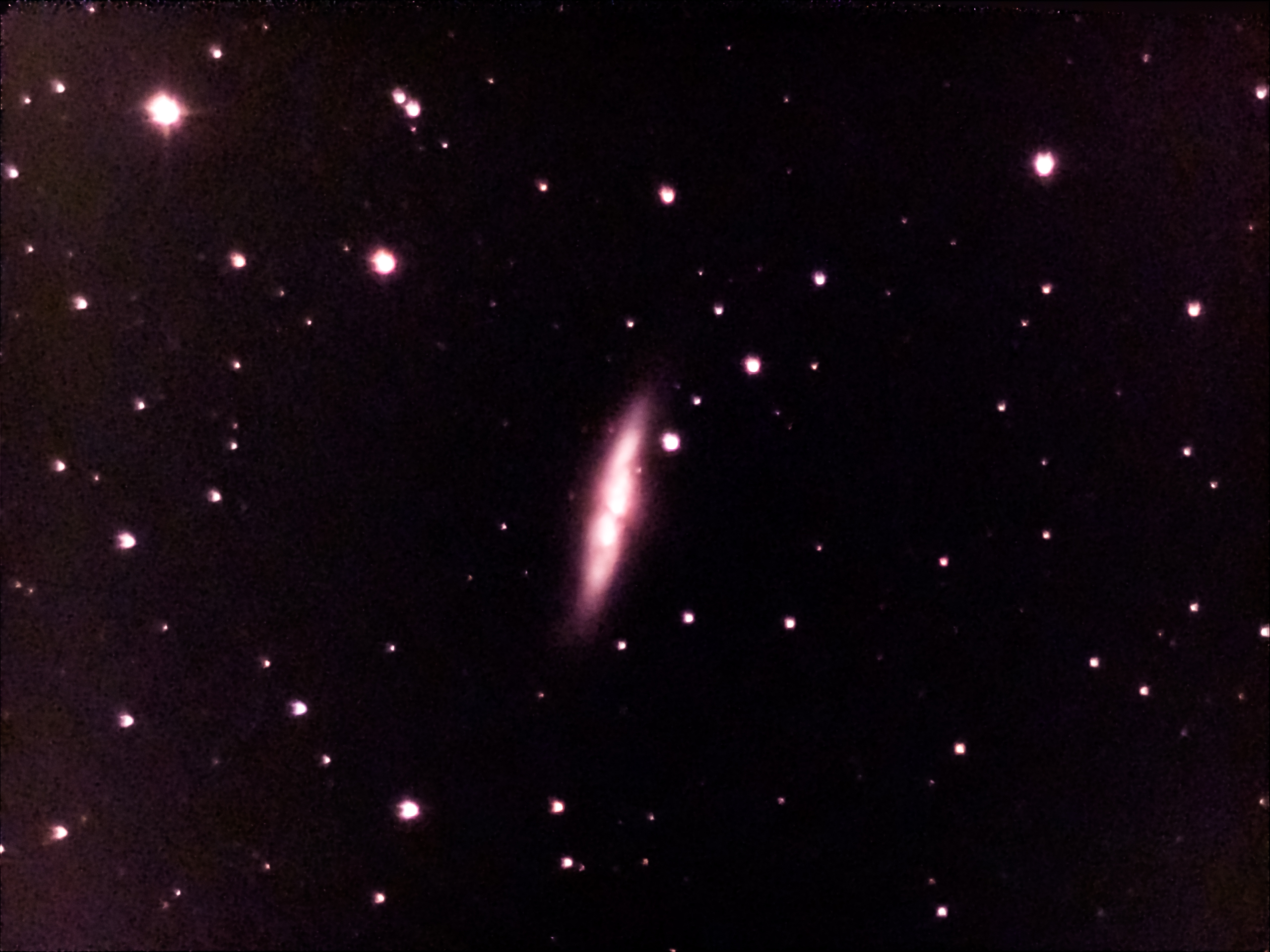 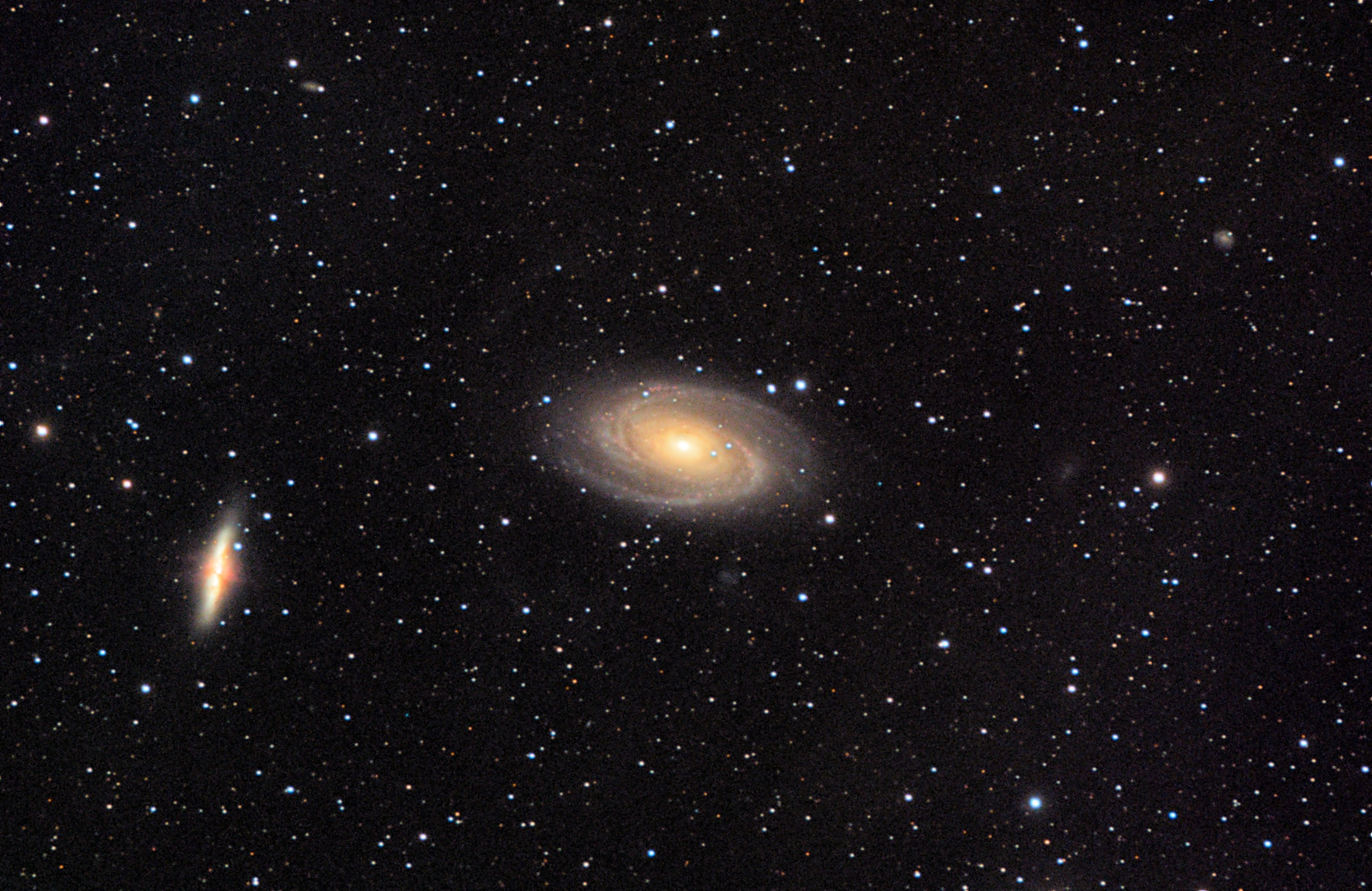 M81 and M82 (Pat Devine)
Celestron RASA 8″
ZWO 183mc pro, ZWO EAF
IDAS NBZ filter, ZWO air pro
Sky-Watcher HEQ5 Pro
37 *180s lights with flats, darks and bias
Gain 122 at -10C
January 7th 2022 – 18.31
Edinburgh Bortle 8 zone
Processed in APP , Pixinsight and Photoshop
Messier 81 (right), also known as NGC 3031 or Bode’s galaxy for its 18th century discoverer, this grand spiral can be found toward the northern constellation of Ursa Major, the Great Bear. M82(left)is a starburst galaxy about 30,000 light-years across. It lies 12 million light-years away near the northern boundary of Ursa Major. Triggered by a close encounter with M81, the furious burst of star formation in M82 should last about 100 million years or so.