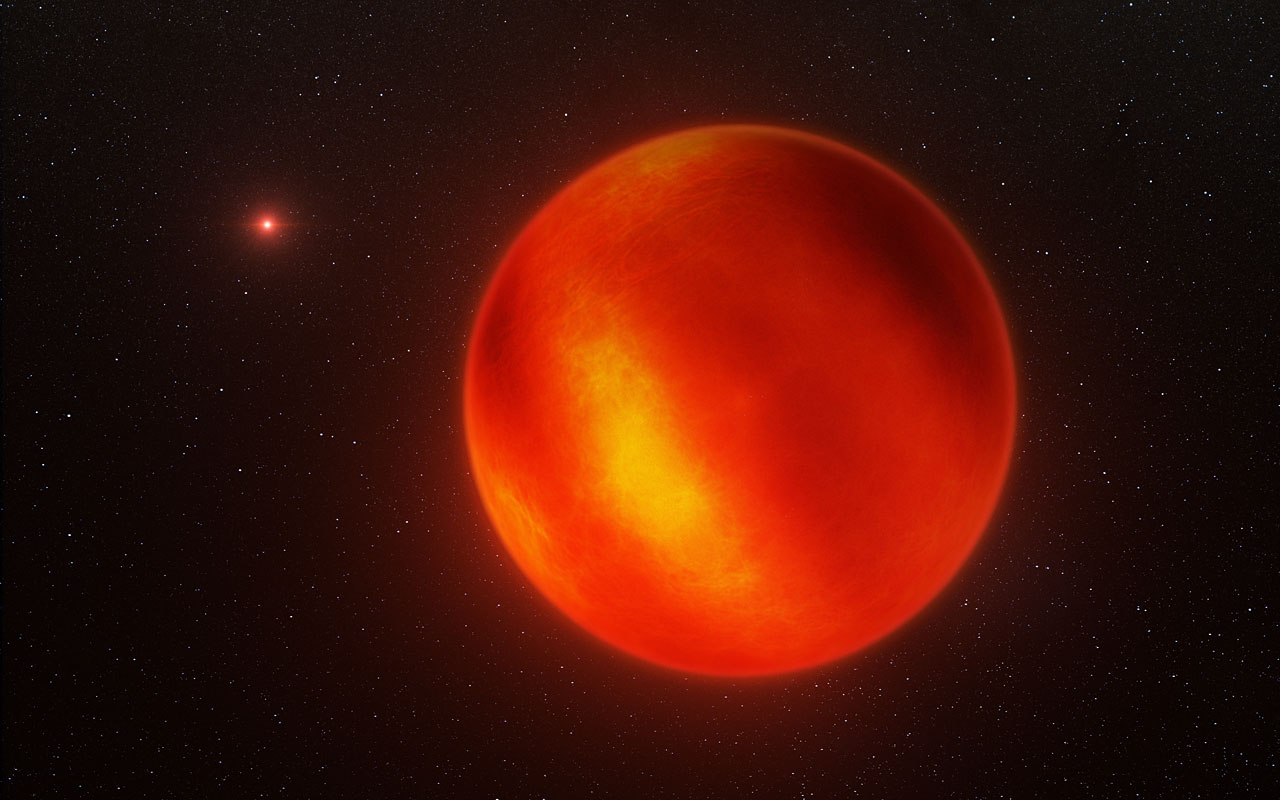 Talk by Prof. Beth Biller, University of Edinburgh. We will also have the Sky in May from Alan Pickup.

With literally thousands of exoplanet candidates discovered to date, we now know of a few relatively Earthlike worlds — and many many more planets very different from those in our own solar system! I will discuss what we know already about these worlds and what we will be learning in the next decades as new and more advanced telescopes come online. I’ll discuss as the prospects for getting the first “weather reports” from extrasolar planets and show the first weather maps made for brown dwarfs — objects a bit bigger than planets but smaller than stars.

Professor Biller is a leader in the rapidly growing field of direct imaging of exoplanets — in other words, taking pictures of planets orbiting stars other than our own Sun. After receiving her PhD from the University of Arizona, and postdocs in Hawaii and Germany, she joined the University of Edinburgh 7 years ago. She has led multiple surveys to detect giant exoplanets around young stars and has pioneered characterisation techniques for these planets as well, especially variability searches to detect and understand their weather. With current 8-meter class telescopes, only planets considerably more massive and hotter than Jupiter can be imaged and characterised. Used with 40-meter class telescopes and future space missions, the techniques that Professor Biller is applying now will eventually be used to detect and characterise habitable or even inhabited planets.