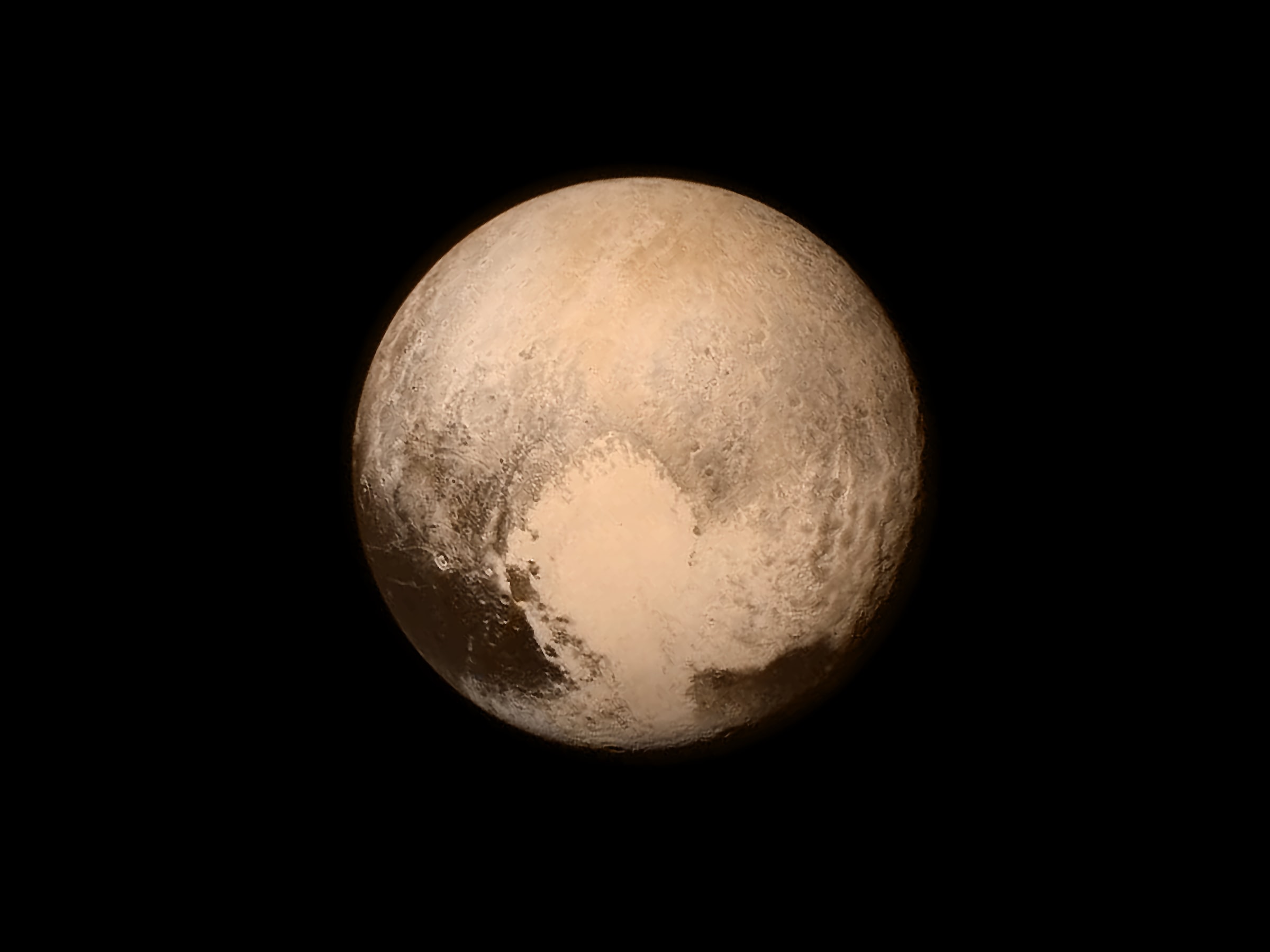 This talk is all about Pluto, how it was discovered and how discovery and observations of KBOs eventually led the International Astronomical Union (IAU) in 2006 to declassify Pluto from being a planet. Although the question of  ‘what is a planet?’ might seem easy to answer, the ensuing debate by professional astronomers has been both complicated and fractious. The twists and turns of how Pluto finally came to be demoted by the IAU will be revisited on a personal basis – astronomical democracy in action – or not, and the legacy from the decision will be discussed.

Professor Ian Robson was Director of UK Astronomy Technology Centre 2005-2012, and Director of the Science and Technology’s Facilities Council, Technology Department 2009-12. Professor Robson has published over 200 papers in astronomy, a textbook on Active Galactic Nuclei and edited four international conference proceedings. In 2005, he became an Honorary Professor of the University of Edinburgh and in 2006 became an Honorary Fellow of the University of Central Lancashire.  Professor Robson’s interests include submillimetre astronomy, active galaxies, multifrequency observations of blazars and debris disks.