The effect of stellar activity on the detection of terrestrial planets 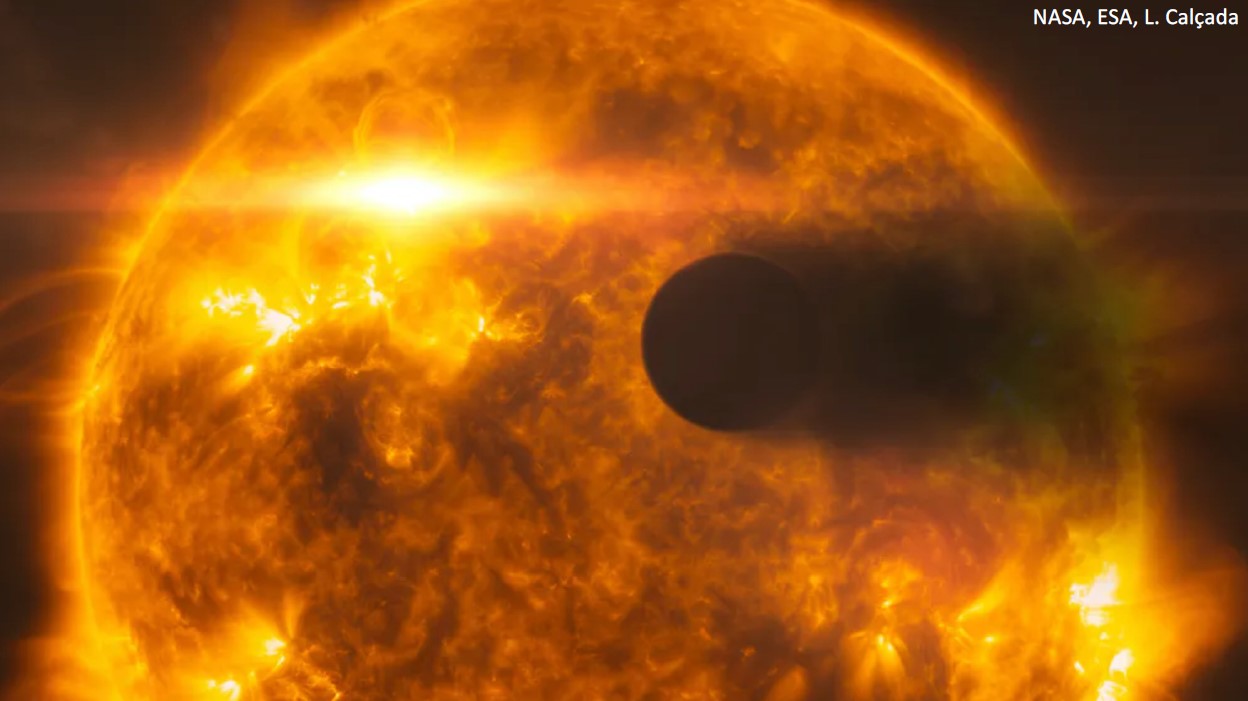 The effect of stellar activity on the detection of terrestrial planets

Talk by Prof Don Pollacco of the University of Warwick.

Stars undergo activity cycles often lasting many years. During these periods surface phenomena on their surfaces may not only make exoplanet planet detection and characterisation difficult but, in some cases, may produce spurious signals that mimic those expected from exoplanet mass companions. Here we look at the menagerie of processes occurring and look at ways to minimize their effects. Further developments will be needed if we are to reach sufficient accuracy to detect earth analogue systems or to reveal atmospheres of small planets.

We will also have the Sky in September.

ASE members will join via Zoom and visitors are welcome to watch live on our YouTube channel.

Pollacco has held the position of Professor of Astrophysics at the University of Warwick since 2012, having held a similar role at Queen’s University, Belfast. He was the co-founder and PI of the WASP Project which has been the most successful ground-based transiting Exoplanet discovery facility with some ~190 discoveries to date. This has involved the development of data mining techniques to extract science from the 100GB/night of data stream from the SuperWASP cameras. The WASP project won the RAS Team Award in 2010 and some of its earliest discoveries were ranked in the top 10 in the Times/CNN ranking of scientific discoveries for 2008. Pollacco was also a founding member of the NGTS project that is has produced an instrument producing the best ground based photometric measurements and exoplanet transit lightcurves comparable to NASA’s TESS satellite. Pollacco is the Science Coordinator for ESA’s M3 PLATO Mission and is due to launch in 2026. The main science aim of this project is the detection and characterisation of exo-Earth analogues. Pollacco has also started an astrodynamics group at Warwick which applies astronomy and exoplanet know-how into the area space domain awareness.