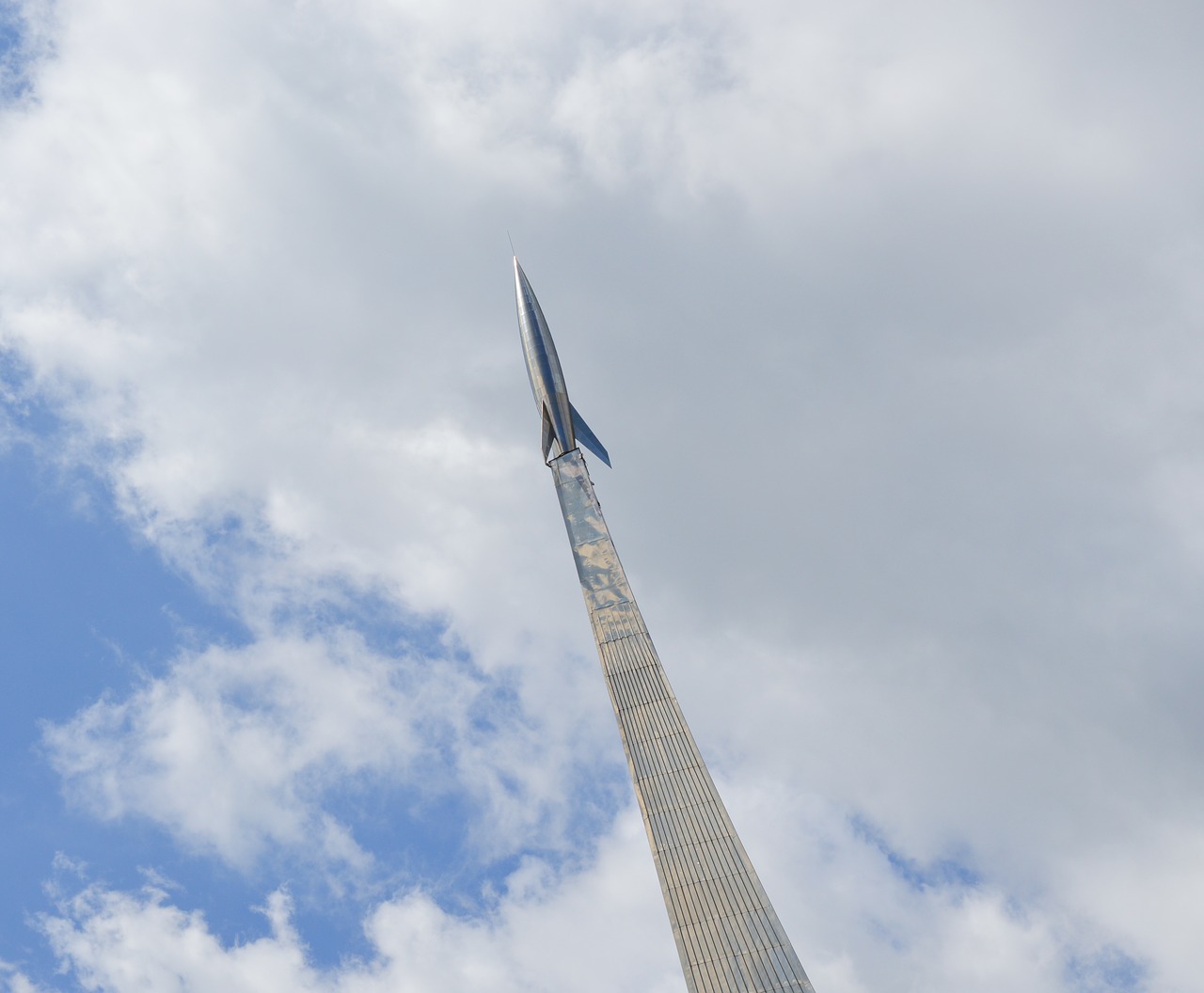 The short German film Weltraumschiff 1 Startet (Spaceship 1 Launches) was released in 1941. It follows the first manned spaceship, the eponymous Spaceship 1, which makes its first flight in 1963, journeying to the Moon, entering lunar orbit and then returning to Earth (similar to the trajectory of Apollo 8). Though sometimes described as a kulturfilm (documentary) the film’s subtitle, ‘a technical fantasy’ is a better description. Most of the footage was cobbled together from two films started before the war but abandoned with the start of hostilities. The special effects are most impressive for the period. The film was directed by Anton Kutter who mostly made documentaries, and was also a life-long amateur astronomer. The talk will briefly describe the film and its subsequent influence.

Members will join via Zoom and visitors can watch live on our YouTube channel.