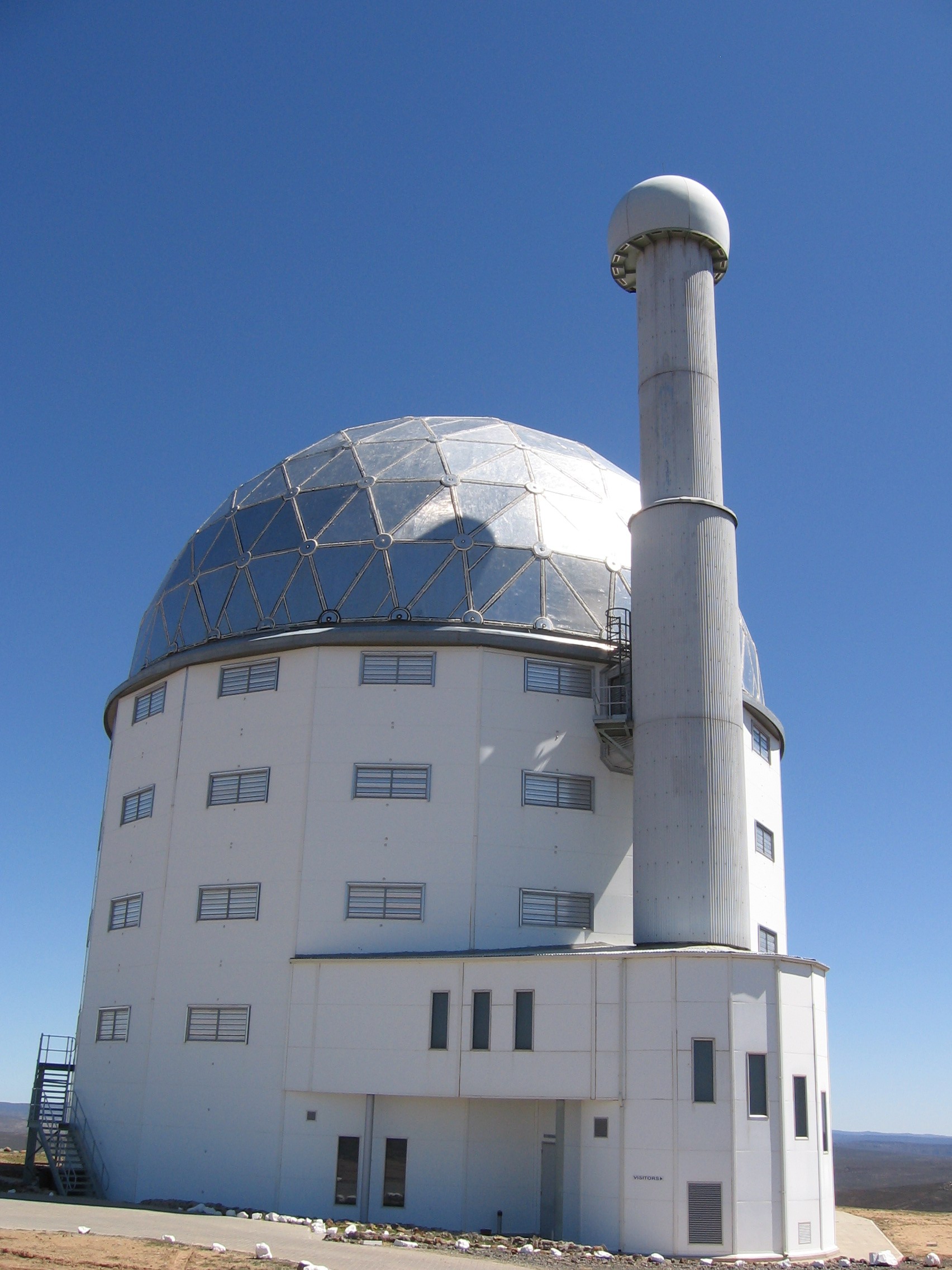 The South African Astronomical Observatory (SAAO) in Cape Town operates a multitude of telescopes at the Sutherland observing site, including the 10-m optical Southern African Large Telescope (SALT). I will highlight recent updates from SALT including new instruments for time-domain astronomy and exoplanets, as well as plans to revolutionize the way SALT observes by utilizing so called “mini-trackers”. I will also present a new SAAO/SALT “Intelligent Observatory” initiative aiming to make the whole mountain-top operate as a single rapid-response ‘machine’ in the era of massive numbers of ‘transient’ astrophysical targets and data.

We will also have the Sky in June followed by our AGM for ASE members only.