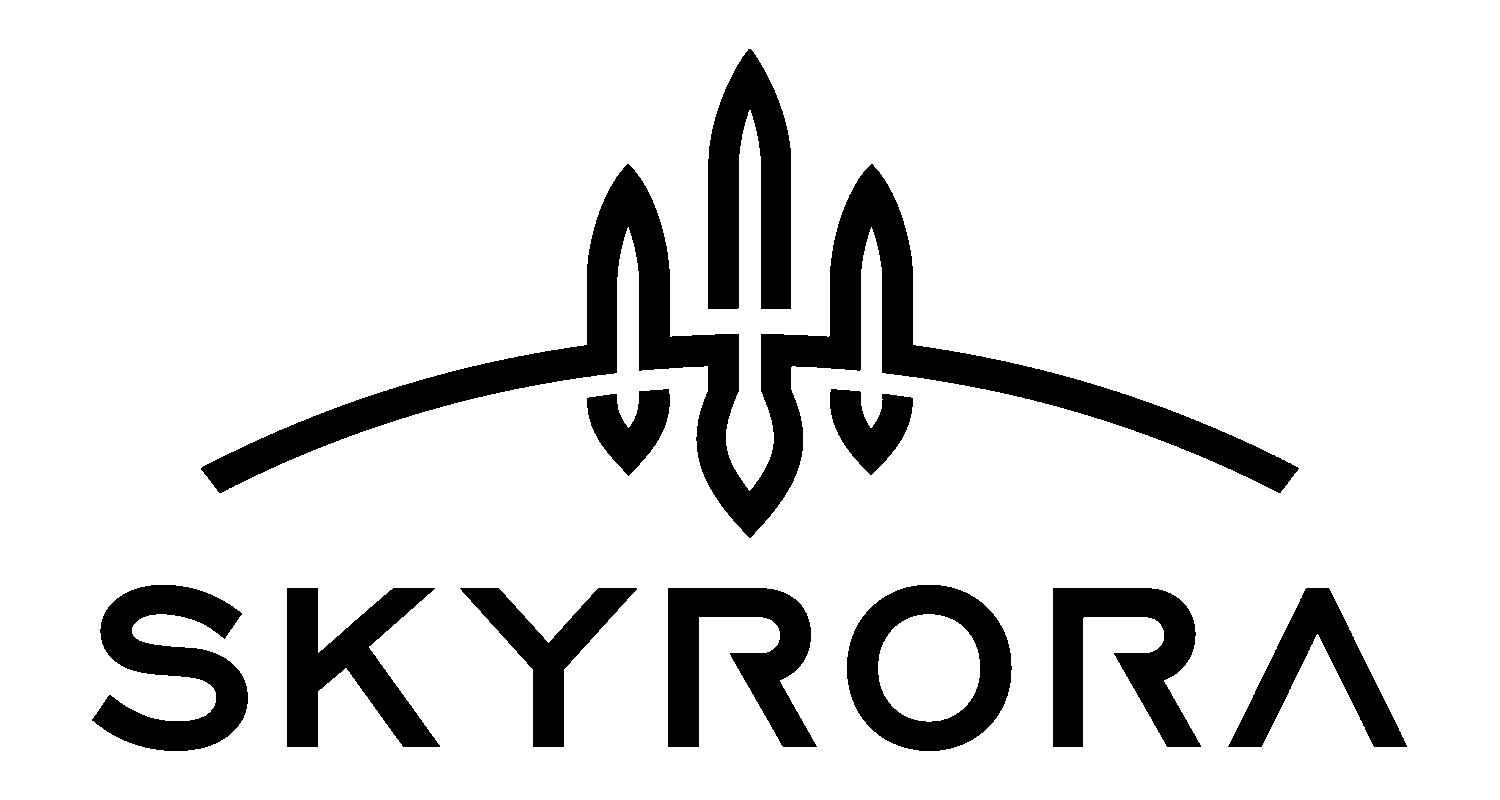 In 2021 the prospect of satellite launches from Scotland is getting a new level of public interest, as after a decade of discussions the launches themselves are drawing near. Scotland is excellently placed to be able to offer every aspect of commercial space missions, with a vibrant satellite industry in Glasgow, space data processing and software in Edinburgh, the renewed ground station near Dundee, and clear northern horizons to access orbit. Launch services are the remaining missing leg, and one Edinburgh based Skyrora are working to provide. Founded in 2017 Skyrora have now performed numerous ground tests of their in house propulsion and four small flights in Scotland and Iceland testing avionics, with their first space capable rocket awaiting a launch site, and the first orbital vehicle expected in 2022, Skyrora are leading the way for Scottish launch vehicles.

We will also have a presentation on what’s in the Sky in March by Alan Pickup.

ASE members will join us on Zoom and visitors are welcome on our YouTube channel.