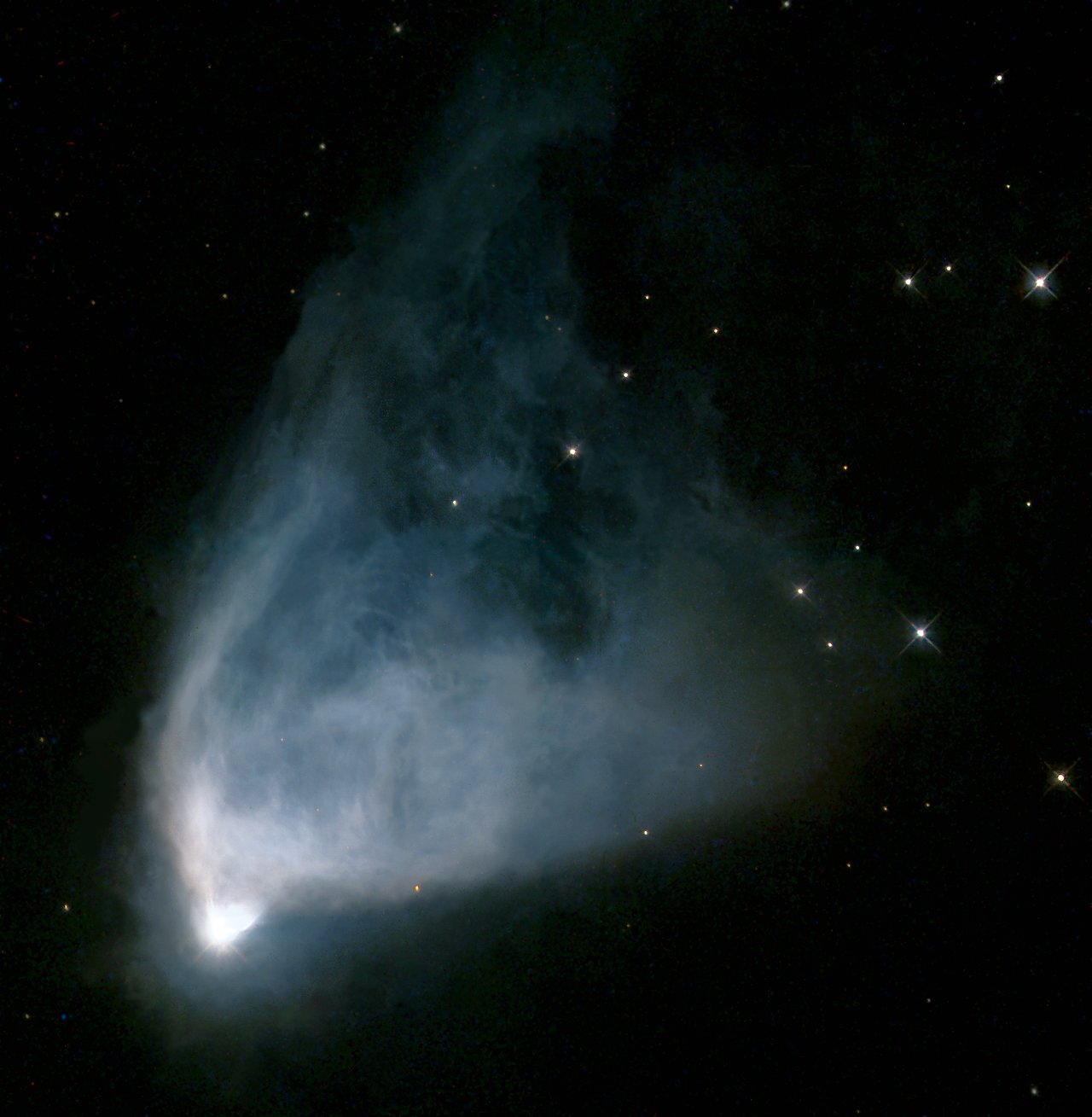 Talk by Dr John Lightfoot of the Royal Observatory Edinburgh

In the 1920s Edwin Hubble found fame by showing that the Universe was expanding. This was his great discovery, but not his first. In 1916 he stumbled on a surprising object – a nebula whose shape changes from week to week. This talk will follow the story from its discovery until the present day.