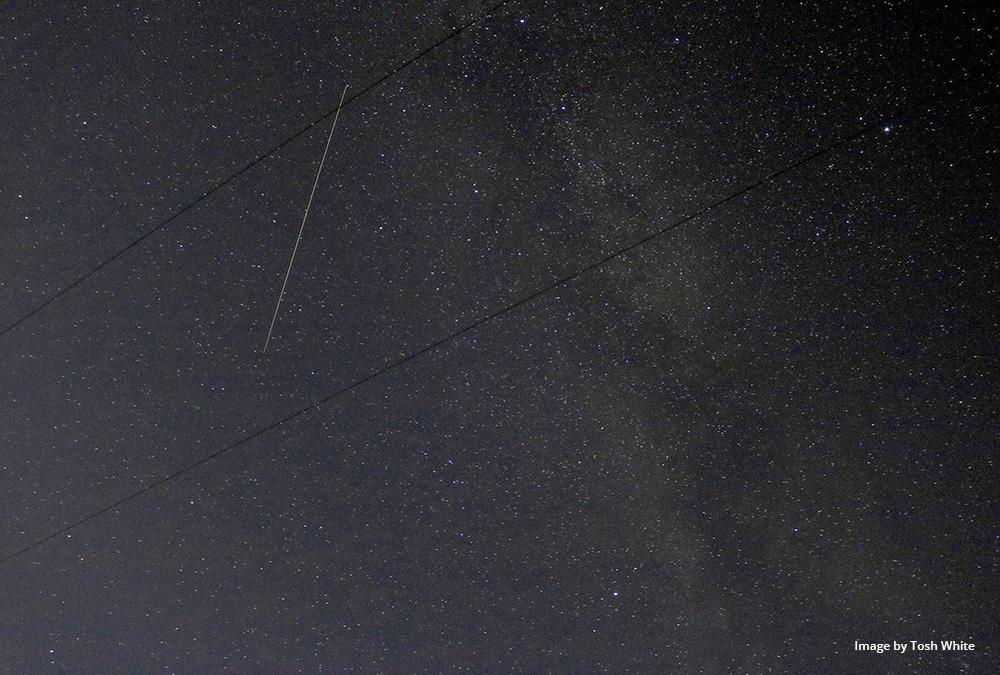 Visual observation of meteors has been a popular pastime for amateur astronomers for many decades. Using the naked eye, sometimes assisted by film and digital cameras, observers have contributed to our knowledge of the annual meteor showers. However, interest in visual observations is dwindling because of the extent of light pollution across our towns and cities.

Increasing numbers of observers are using video cameras, which can record meteors from suburban locations and in moonlight. Alex has observed meteors for many years, is on the Committee of the BAA Meteor Section and is a member of the IMO. He is co-founder of NEMETODE, a network of video meteor cameras in the British Isles.

His talk outlines the developments from visual work, film and digital cameras, to video techniques and describes setting up a video meteor station. The talk includes results from meteor cameras operating across Scotland.