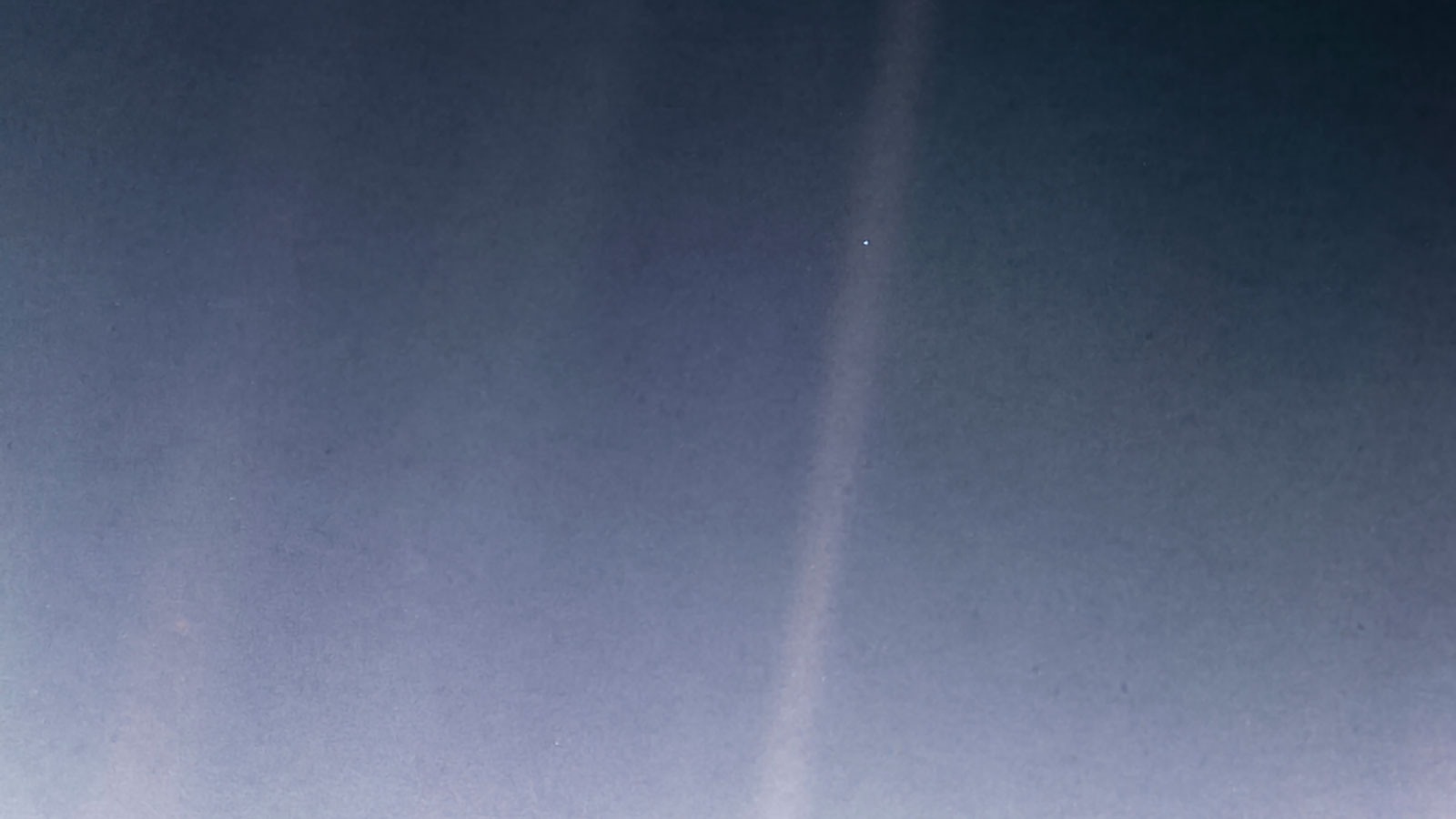 Peculiar conditions may be required for the origin of life and/or the evolution of complex organisms. Hence, Earth attributes—such as plate-tectonics, oceans, magnetism and a large moon—may be necessary preconditions, for our own existence, that are rare in the general population of planets. The unknown magnitude of this observational bias undermines understanding of our planet. However the discovery and characterization of exoplanets, along with advances in mathematical modelling of Earth systems, now allow this “anthropic selection” effect to be more thoroughly evaluated than before.

I examine their possible benefits for life, whether these properties might be rare, whether they require fine-tuning and whether they have an associated habitability-lifetime. I also discuss additional data likely to become available in the near future. None of the individual properties considered show convincing evidence for anthropic bias. However, the time-scales associated with habitability— in particular, those associated with solar-warming, with axial stability and with planetary-cooling—are surprisingly similar and this provides tentative support for the view that Earth may be special.