Going beyond Einstein to understand the Universe 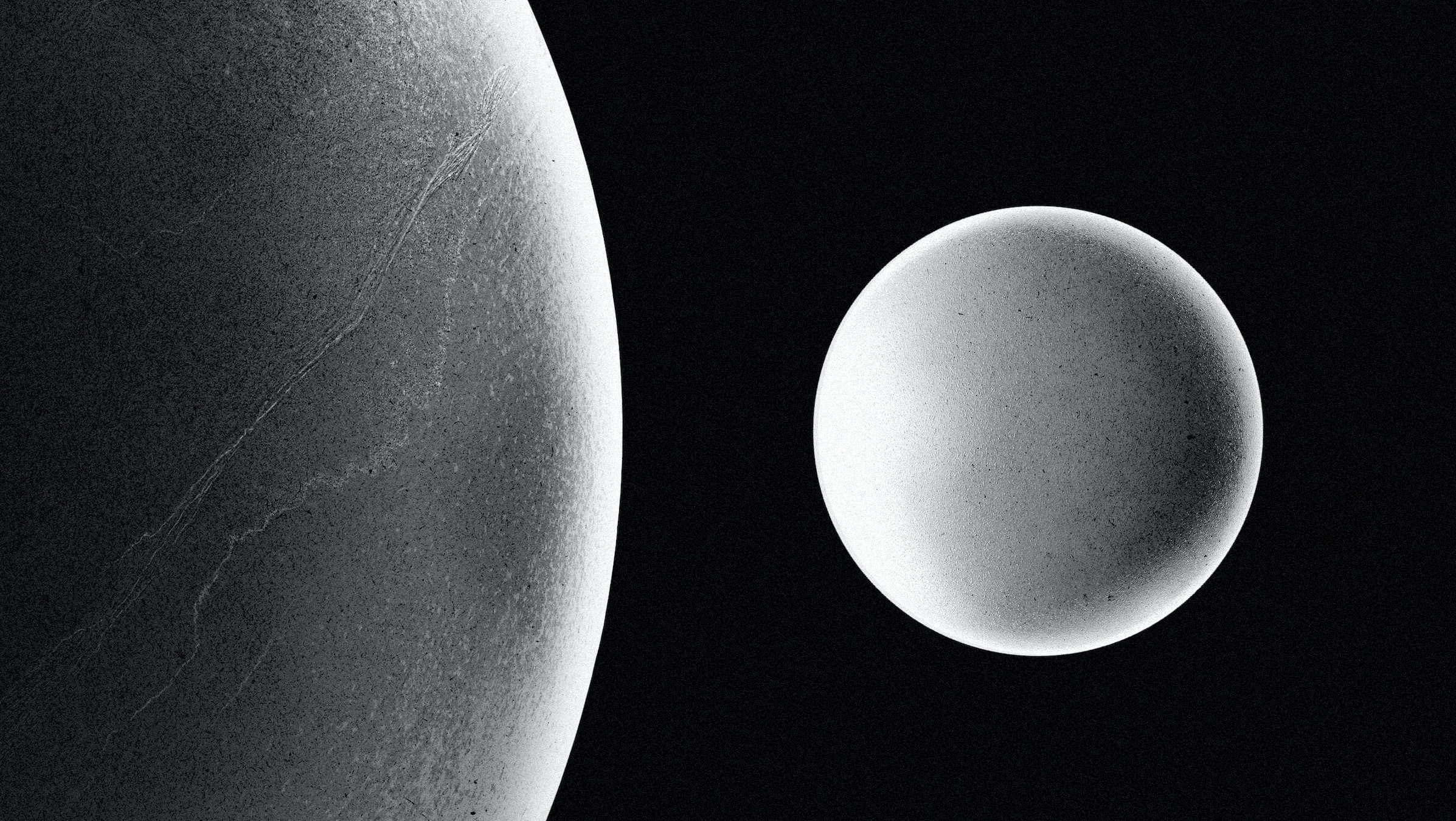 Going beyond Einstein to understand the Universe

Talk by Dr. Indranil Banik, University of St Andrews. We will also have the Sky in December from Alan Pickup

What holds galaxies together? The answer is not known as they spin much faster than expected. One possibility is to add dark matter to provide extra gravity. However, I will argue that galaxies are much better understood as just containing their visible mass but following a modified gravity law known as Milgromian dynamics or MOND. I will show some of the many correct predictions made by MOND on galaxy scales, but also highlight some of its challenges on larger scales. Towards the end of the talk, I will show how a hybrid model with MOND gravity and a diffuse dark matter component on large scales can successfully address most major lines of astronomical evidence, from the early Universe to the nearest galaxies. I will also show preliminary results from simulations of large-scale structure. There are good reasons to expect that even here, the performance of MOND will be much better than standard cosmology, which I will argue is falsified at overwhelming significance by multiple interlocking lines of evidence. This may be unsurprising given that it is based on extrapolating the laws of Einstein well beyond the Solar System scales for which they were originally proposed.
https://phys.org/news/2022-07-dark-ditch-favor-theory-gravity.html 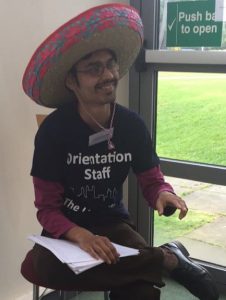 Dr. Indranil Banik is a postdoctoral researcher in the astronomy department at the University of Saint Andrews. After graduating from Cambridge, he left due to its worship of Newtonian dynamics, precluding sensible discussion of its validity in galaxies. He did his PhD at Saint Andrews and then did a three year Humboldt fellowship in Bonn with Pavel Kroupa, one of the foremost advocates of the alternative gravity theory known as Milgromian dynamics or MOND. Indranil has worked on this theory for his whole career, subjecting it to various tests across a wide range of astronomical scales. His latest work involves wide binary stars, but he has also hired a PhD student to do large cosmological simulations. These projects extend the applications of MOND by five orders of magnitude in both directions compared to the galactic scales for which it was originally proposed forty years ago.