Fire & Ice: The Volcanoes of the Solar System 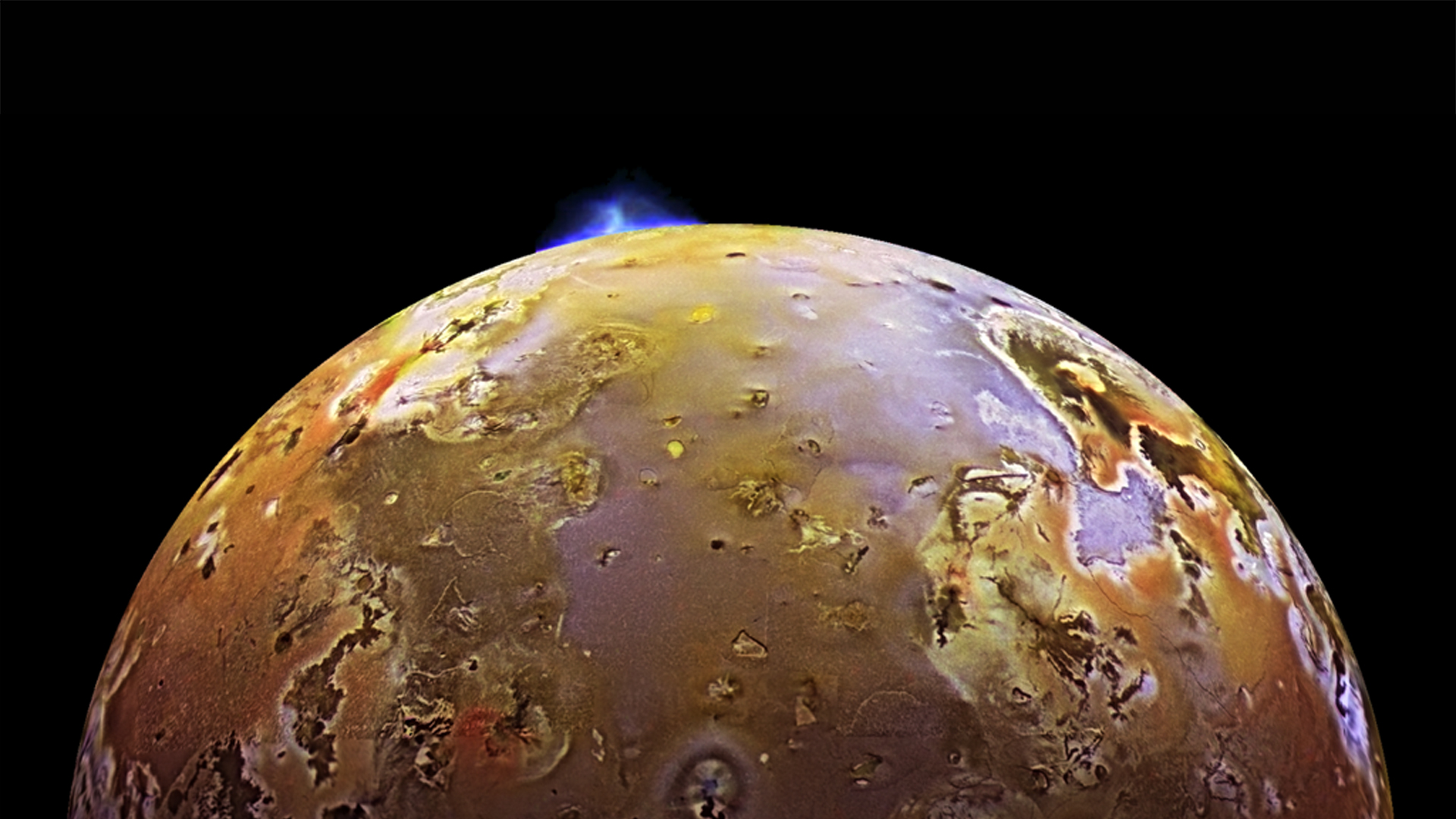 Fire & Ice: The Volcanoes of the Solar System

The volcano is among the most familiar and perhaps most terrifying of all geological phenomena. Earth isn’t the only planet to harbour them: Our own moon, now a dormant piece of rock, had lava flowing across its surface billions of years ago. In fact, volcanic activity has occurred in almost every corner of the solar system, in the most unexpected of locations. 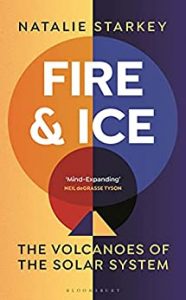 We tend to think of Earth’s volcanoes as erupting hot molten lava and emitting huge billowing clouds of incandescent ash. However, it isn’t necessarily the same across the rest of the solar system. Some volcanoes aren’t even particularly hot. Those on Pluto erupt an icy slush of water, methane, nitrogen, or ammonia.

Whether they are formed of fire or ice, volcanoes help scientists trying to picture the inner workings of a planet or moon. They dredge up materials from otherwise-inaccessible depths and helpfully deliver them to the surface. The way in which they erupt and the products they generate can even help scientists ponder bigger questions on the possibility of life elsewhere in the solar system.

Join geologist and cosmochemist, Natalie Starkey, author of Fire and Ice: The Volcanoes of the Solar System, for a fascinating exploration of the tallest, coldest, hottest, and most unusual volcanoes and to learn how these cosmic features are created. Natalie Starkey is a geologist and cosmochemist. Following a PhD at Edinburgh University studying the geochemistry of Arctic volcanoes, Natalie’s post-doctoral work at The Open University shifted her research focus to comet and asteroid samples. It was at this time she got the chance to analyse samples returned by the NASA Stardust and JAXA Hayabusa space missions.

Natalie received a British Science Association Media Fellowship in 2013, the same year she became a BBC Expert Woman, and regularly appears on television and radio internationally, as well as being a science host on Neil deGrasse Tyson’s popular StarTalk Radio. Her popular science writing includes Fire & Ice: The Volcanoes of the Solar System, Catching Stardust: Comets, Asteroids and the Birth of the Solar System, and numerous articles for The Guardian, New Scientist, All About Space and The Sky At Night.