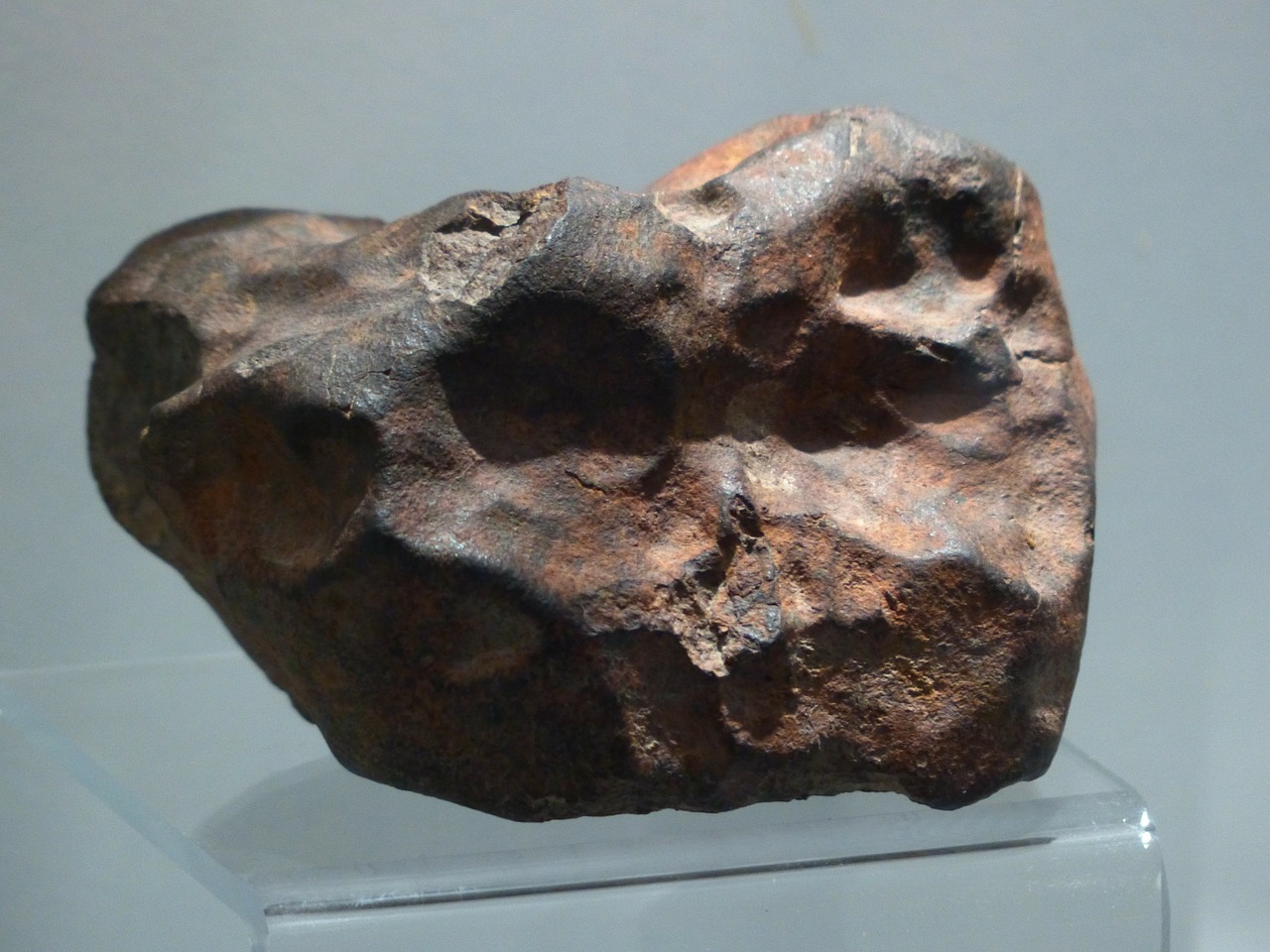 There will be a brief introduction to meteorites, specialising in their characteristics which make them recognisable when hunting for them and also a discussion of typical ‘meteo-wrong’ finds. Meteorite hunting will then be discussed in detail with exploits, photos and video footage of finding meteorites. There will also be a display of some of Will’s meteorite collection with special reference and discussion made to rare oriented shaped specimens.

Will gained his BEng Honours degree in Mining Engineering from the University of Newcastle Upon Tyne in 1990, whence his career in the Oil and Gas Drilling industry took him worldwide. Will’s interest in meteorites and finding them began in 1999 after joining the Astronomical Society of Edinburgh and the British Astronomical Association (BAA). He has since made numerous solo trips searching for meteorites in the Middle East and other world-wide locations when work, time and finances permitted him to do so.