Building galaxies one star at a time 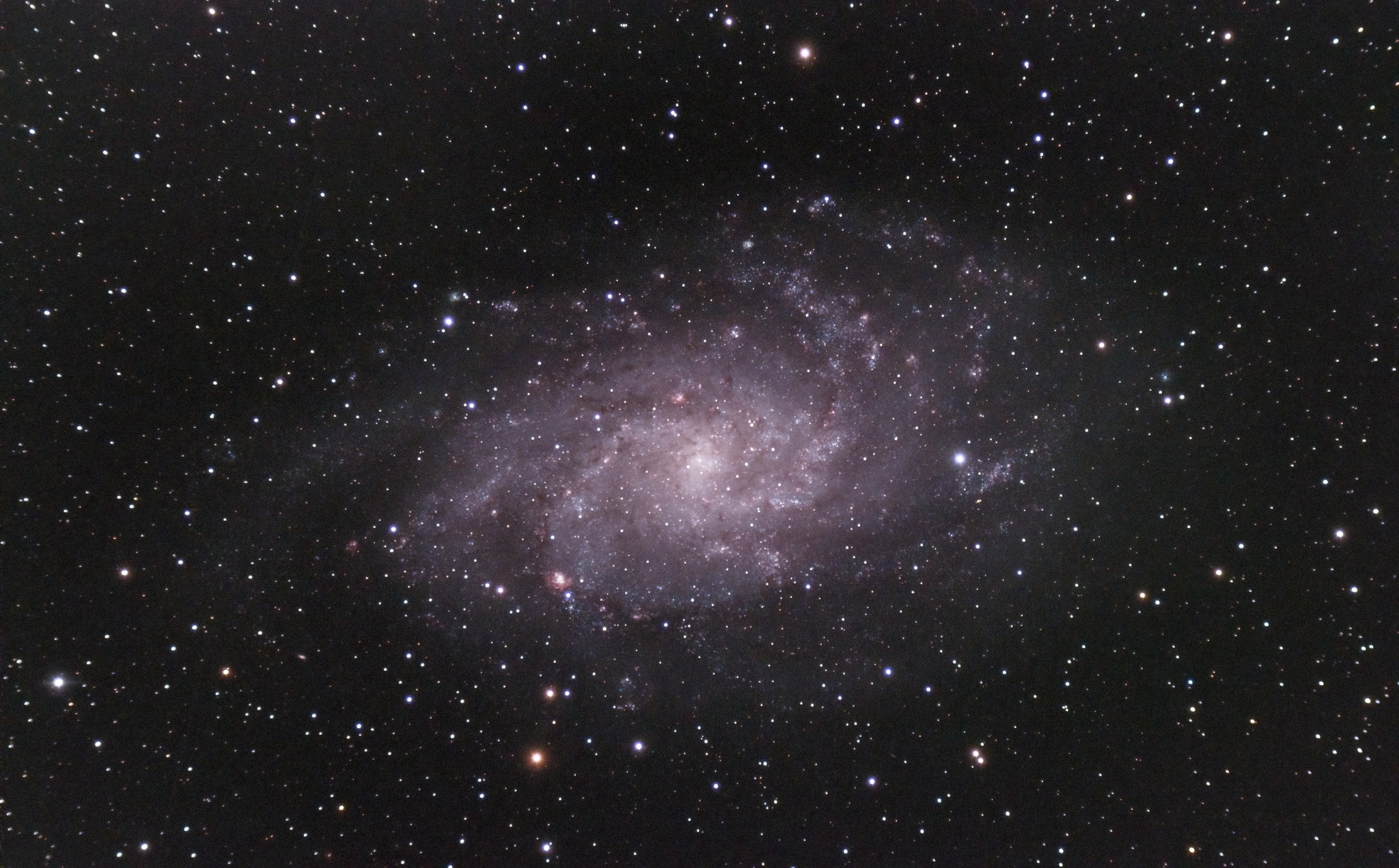 Building galaxies one star at a time

Talk by Dr Elizabeth Stanway of the University of Warwick

Galaxies can now be seen to vast distances, looking back in time to less than a billion years after the Big Bang.  But interpreting those galaxy observations is not a simple task – often they are small, faint smudges, and information on the stars they are forming and the impact those stars have on their environment has to be extracted by comparing the light we can see to local galaxies and to computer models. These galaxy models have to consider the complex interplay of influences from stars and from the gas that lies between those stars. In effect, we have to build our artificial galaxies one star at a time, and examining the evolution of those stars. This process is known as population synthesis and gives us a profound insight into what physics may explain the light we observe. In this talk I’ll discuss my work and that of others on interpreting galaxies, using the combination of cutting-edge observatory data and equally cutting-edge computer modelling. 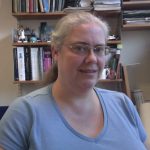 Elizabeth Stanway is a Reader in Astronomy and Astrophysics at the University of Warwick, where she has been a lecturer since 2011. In the past she has worked at the University of Bristol, and the University of Wisconsin-Madison in the United States, after completing her PhD at the Institute of Astronomy in Cambridge.  Her major area of research is in the construction and use of stellar population synthesis to interpret the properties of star forming stellar populations across cosmic time. Side interests include the study of astrophysical transients and the dialogue between science and science fiction media.