A Nightwatchman’s Journey: The Road Not taken 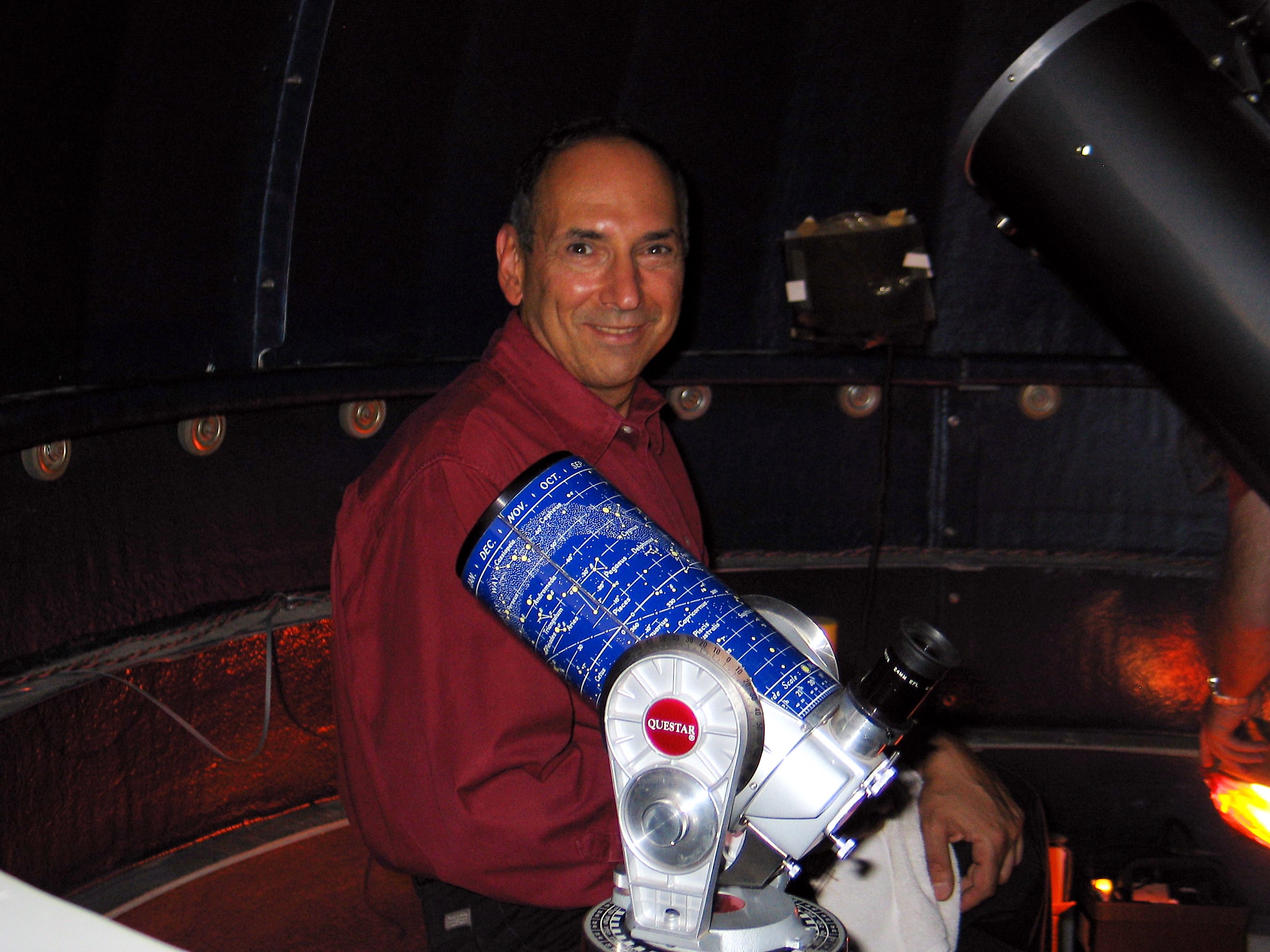 A Nightwatchman’s Journey: The Road Not taken

It will consider the story of my life as someone who fought depression and asthma to lead a life of the night sky, 23 comet discoveries, and particularly the relationship between the night sky and English poetry. I will discuss how each branch of this tree of life began and evolved.

ASE members will join via Zoom and visitors are welcome to join us on our YouTube channel.

David H. Levy is a Canadian astronomer and science writer who co-discovered Comet Shoemaker–Levy 9 in 1993, which collided with the planet Jupiter in 1994. Levy was born in Montreal, Quebec, Canada, in 1948. He developed an interest in astronomy at an early age. However, he pursued and received bachelor’s and master’s degrees in English literature.

Levy went on to discover 22 comets, either independently or with Gene and Carolyn S. Shoemaker. He has written 34 books, mostly on astronomical subjects, such as The Quest for Comets, a biography of Pluto-discoverer Clyde Tombaugh in 2006, and his tribute to Gene Shoemaker in Shoemaker by Levy. He has provided periodic articles for Sky and Telescope magazine, as well as Parade Magazine, Sky News and, most recently, Astronomy Magazine.