A big thank you to Dr Alan Thomson, Head of Geomagnetism, British Geological Survey for an excellent and engaging talk on Space Weather. We had a full house for this one and it was clearly really well received. 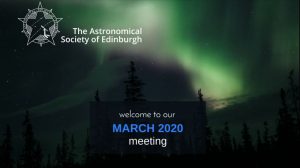 Also at the meeting: 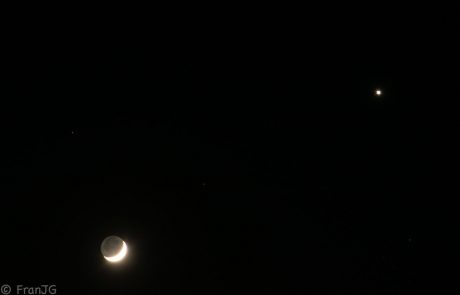 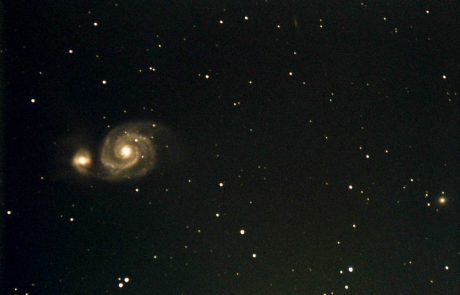 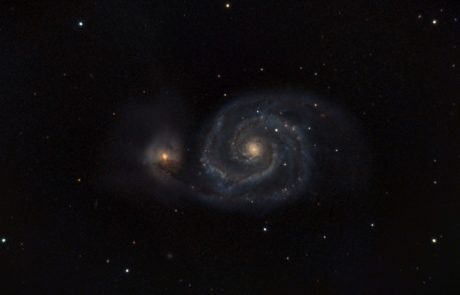 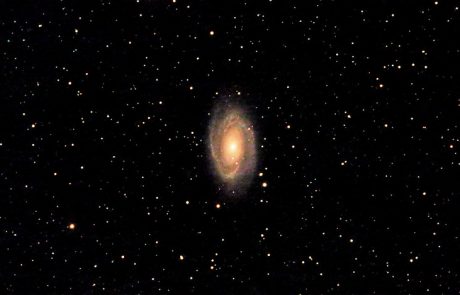 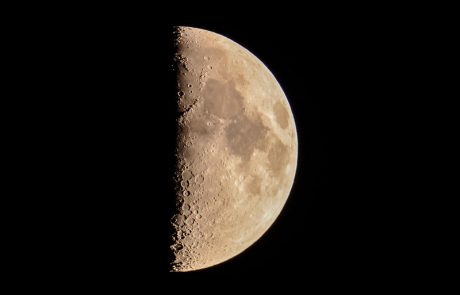 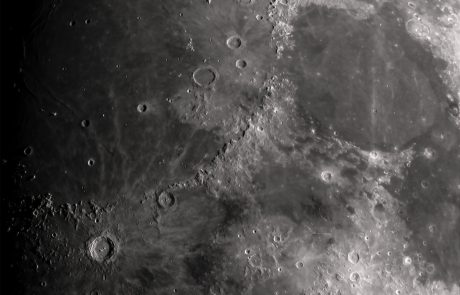 A National Astronomy Week (NAW) will be held in the UK from Saturday 14 November to Sunday 22 November 2020. The aim of the week is to celebrate the close approach of Mars, and to give members of the public the chance to see the Red Planet in close-up through a telescope.

Amateur and professional astronomers around the country will be holding observing events during the week. As seen through a telescope magnifying about 100 times, Mars will appear as a pale orange disc, with its markings clearly visible. It will be 80 million km away.

Although Mars is at its closest to Earth a month earlier, at that time it is only high enough in the sky to be viewed quite late in the evening. By November it is well up in the sky during the early evening, allowing younger schoolchildren a unique opportunity to get a good view of the planet. It will not be as close again until 2033. And on that occasion it will be very low in the sky as seen from the UK.

‘We are excited that National Astronomy Week will give thousands of children and their parents the chance to see Mars in close-up’ said Lucinda Offer, chairperson of National Astronomy Week and Executive Director of the Mars Society. ‘Several space missions are being launched towards the planet this year and we are looking forward to getting some amazing results.’

British scientists are among those who are involved in experiments aboard spacecraft, in particular ESA’s ExoMars mission to put a rover, named Rosalind Franklin, on the planet next year.

As well as Mars, Jupiter, Saturn and the Moon will be on show during National Astronomy Week. Details of observing events will be posted on the NAW website,astronomyweek.org.uk. During the last NAW, over 200 events were organised around the UK, and the organisers are calling upon astronomical societies, observatories and university departments to arrange even more events this time.

The week is supported by leading UK astronomical groups and organisations. For more information about the event please visit astronomyweek.org.uk .